Back to all posts

Reflecting Upon The Mirror 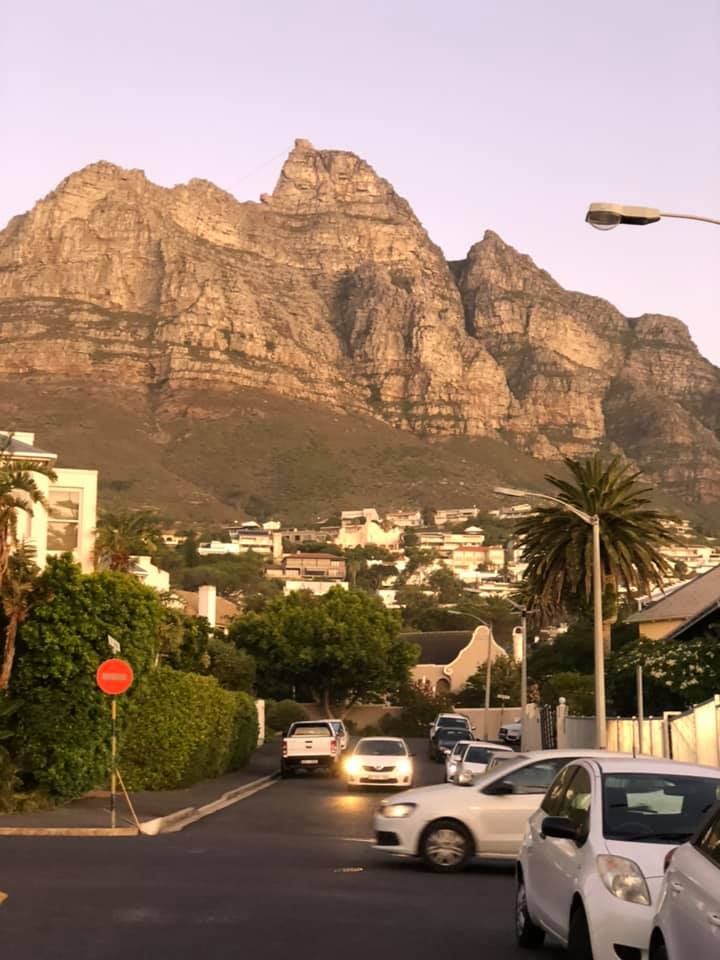 About 10-15 years ago, my mother got lured into healing seminars and stuff that I considered to be a bunch of spiritual-guru non-sense like the end of the world in 2012 and beings in another dimension looking after us, etc. In her quest for inner peace, she decided to extend that knowledge onto me, but in a way that I interpreted as more patronizing than helpful, being a young adult who constantly felt criticized.

It was the first time I’d hear that other people are reflections of ourselves. What we don’t like in others is a reflection of what we don’t like in us. For example, if I thought someone was snooty, my mom would call me out and tell me I was snooty myself, which would make me resent her for being critical, which I couldn’t actually see that I was as well. So, in my young adult rebellion, I decided that the mirror concept was stupid.

Flash forward to 2012. I attended a weekend workshop discussing “A Course In Miracles” because although I didn’t want to believe in any of that “universe, higher power” stuff, I was depressed and at the end of my rope. The mirror theory was explained to me again. But I wasn’t ready and decided that this seminar was a waste of my time and money and that I was turning into my mother.

I stayed away from the subject for a bit.

Once in a while, when people annoyed me, I would try the mirror exercise and try and see why a certain personality trait bothered me and if I could detect it in myself. But being a perfectionist who also hated being wrong, I couldn’t clearly see any of the annoying traits in myself and would find explanations like: “this person’s selfishness bothers me because I wish I were more selfish”, instead of actually looking into the areas of my life where I was selfish and needing to change, transform, or heal. So I wasn’t quite there yet…

Yesterday I sat on the beach and read Jen Sincero’s book, “You Are A Badass” for the fourth time this year. I got to the chapter about mirrors, stating the exact same thing I had learned all these years ago. If something in someone really bothers you, it might be a reflection of yourself or something you need to heal. Basically, there is energy around it and you’ve attracted this person in your life in order for you to learn your lesson and grow. In her words, it really made sense and I was finally ready to listen.

As I was reading the chapter, the only fly I’ve seen in Cape Town so far started flying around me, constantly sticking to my arms or legs, moving and flying back and basically annoying the shit out of me. And then a second fly appeared. As they were having their little fly party all over my annoyed body, I decided to test the mirror theory. I took a deep breath and asked myself why the presence of these 2 flies was aggravating me so much when all I wanted was to read in peace facing Table Mountain… And then it hit me. I often feel like everyone wants something from me, like I can never be in peace. Even receiving text messages has started freaking me out in the past years, so much that my cell phone is always on “Night” mode when I’m at home. And when I work onboard cruise ships, I feel like I always have to be social and friendly and bubbly nonstop with both guests and crew 24/7, which is part of my nature, but not every single day for 9 months at a time – that’s a lot. Also, my mind is constantly racing and thinking about the future. I feel harassed.

Upon realizing this, the flies went away. What? Yes. They both left and I continued reading happily. It was probably a coincidence, but it was quite awesome in the moment.

Later that night, I went out with friends and found myself suffocating under a lot of smoke of all sorts from the cool kids I was hanging out with. After a few hours, I couldn’t breathe properly, my lungs felt scratchy and suddenly, instead of feeling my regular level of annoyance towards the smokers (it’s the one thing I absolutely cannot stand, sorry smokers!), I felt angry and impatient, ordered an Uber and was gone in less than a two minutes, literally. Basically, I was quite rude and really no fun at all.

When I got home, I decided to test the exercise again. Why had it aggravated me so much? Are there ways in which I suffocate others? Do I suffocate myself?

I closed my eyes and meditated on the question just a few seconds before an answer came. I suffocate myself by intoxicating my body with junk food, regularly. The more I want to eat healthy, the more pressure I feel and the more crap I eat. It’s been like this for years. Just that day, I had felt guilty about having too many fries and a burger and some candy oh and a few cookies as well, all that after eating a very healthy breakfast. So yeah, I poison myself. To top if off, I’ve started drinking on the ships to be more fun, cause everyone thinks I’m too rigid and don’t party enough. So instead of respecting my body and my values by doing the things I really want to do (yoga, meditation, gym, reading), I’ve been spending a lot of my free time hanging out in the bar talking about nothing and having a few drinks just so others don’t think I either don’t like them and judge their way of life or that I am boring.

All this for what? To entertain circumstantial friendships for the most part? Let’s get this clear, for you and for me. The people who really like you and want to be your friends will allow you to be yourself. If you find yourself changing who you are for others, they are not your tribe and it’s okay to keep in good terms but to move on and do your thing. I put that pressure on myself, all by myself. If I had stuck to my guns and kept my word about being healthy, I’m sure my new friends would have respected me because I would have respected myself. If I respected my body and fed it the nutritious food it needs instead of the crap I was raised with, my body would reward me and oh, I probably wouldn’t attract situations in which I feel poisoned by others. Makes sense.

Basically, people are mirrors. These mirrors are there to reflect upon your truth and show you what you need to fix, or transform if you prefer. In just 12 hours, I found 2 big ones. 1- I must find ways to better distribute my energy in order to not feel harassed by others and myself 2-I must stop poisoning my body if I want others around me to stop “poisoning” the air we breathe.

Simple, right? The more you work on becoming who you are truly meant to be, the more you’ll attract the right people for you, your like-minded tribe. It’s a lonely road my friends but growth is priceless.

Wishing you a journey filled with growth, love and peace!

I salute you, warriors of light, keep shining!